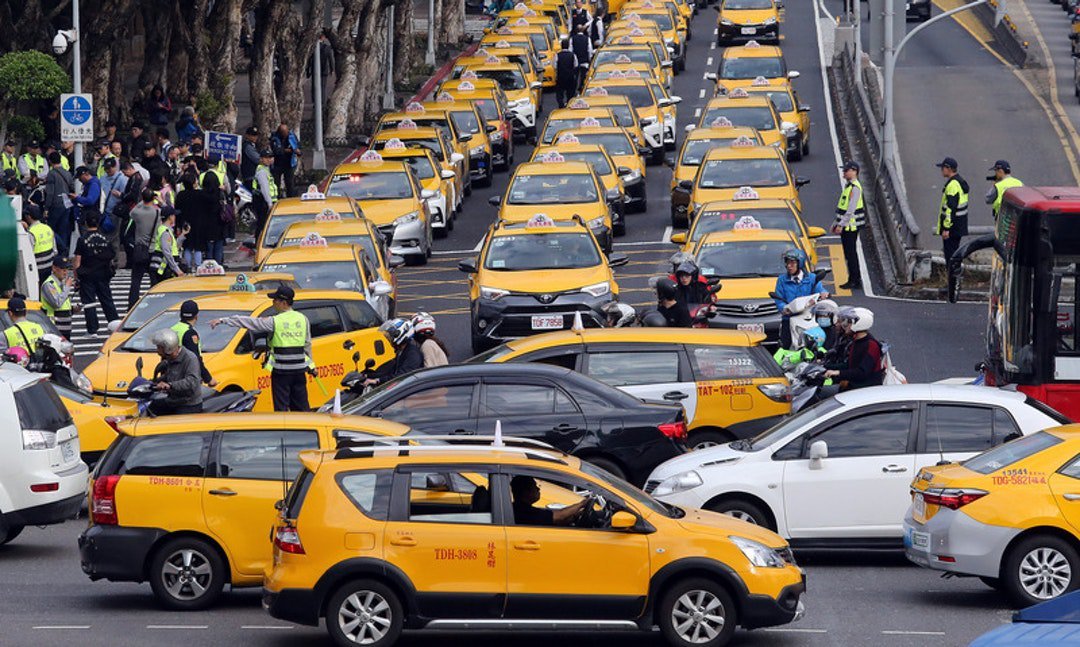 Posted at 11:31h in Articles 知識文章, Featured news(English) by hsuan

After a trial run in 2013, Uber started its official operation in 2014. In the beginning of 2017, the ride-hailing app ceased operations due to some legal controversies but after a couple of months re-entered the Taiwan market, while the conflict between Taiwanese government and the California-based tech company never stops. Uber is now being in regulatory limbo again. 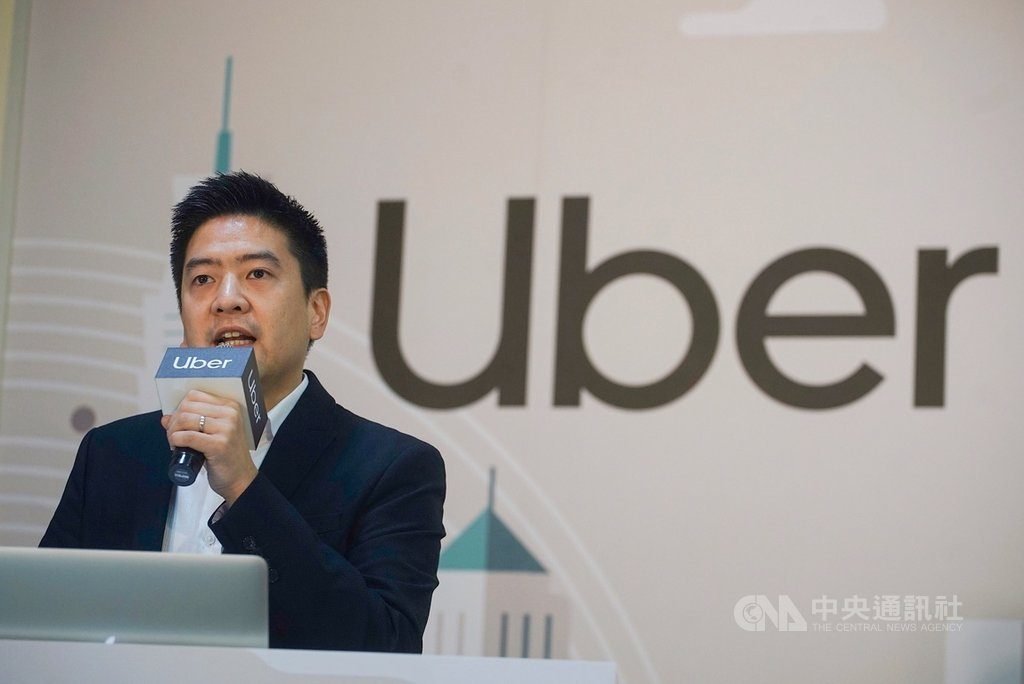 The Ministry of Transport and Communications (MOTC) announced proposed changes to existing rental car regulations on Feb. 21 that would prohibit trips of less than one hour and restrict any form of discount or deal offered to customers.

Under the MOTC proposal, rental car drivers working with Uber would be prohibited from driving around looking for passengers or scheduling shifts to accommodate customers calling for a ride. It would also require fares to be charged by the hour or the day.

Uber Taiwan General Manager Willy Wu (吳罡) said that if the government’s proposed regulation changes designed to protect Taiwan’s taxi industry are introduced, they would negatively impact the business model of rental car companies, threatening the livelihoods of 10,000 Uber drivers and their families, and restricting choice for 3 million regular Uber users across Taiwan. (Excerpt from: Uber calls for withdrawal of new proposal for rental car industry )

However, some people also believe that the proposal could lead Uber Taiwan to an entire legitimization. According to this article, one of the proposed changes is to require rental car companies working with Uber to adopt hourly or day-based fare rates; while some Uber drivers claims that  this amendment is ridiculous and it will have an negative impact on the business model of rental car companies, it actually aims to eliminate the legal loophole that Uber has been exploiting. 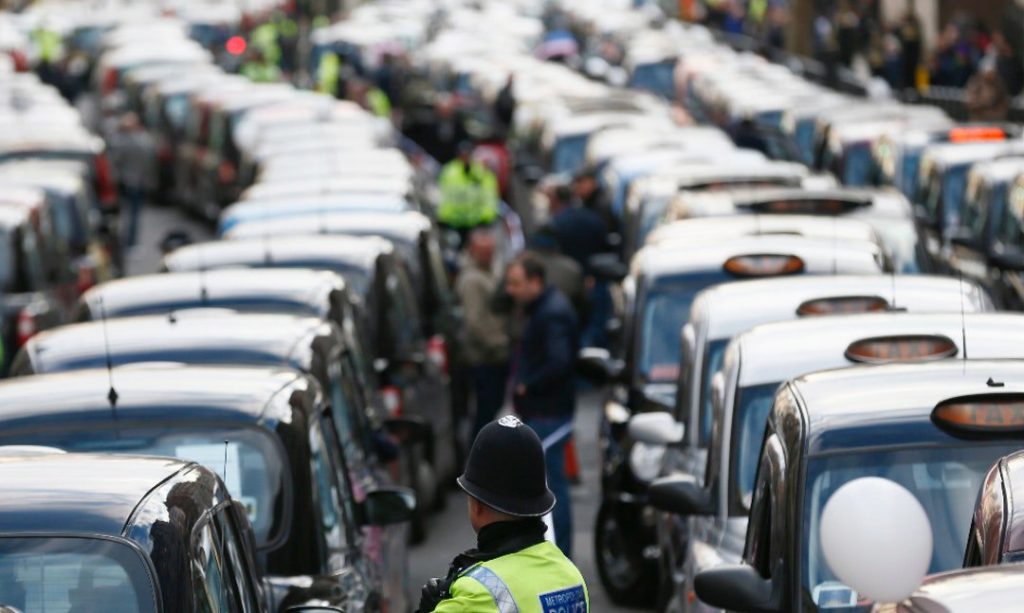 In Taiwan, Uber is regarded as a car rental business, but its business model somehow blurs the difference between a car rental service and the taxi service in that the former leases vehicles for the lessee to use, while Uber is now operating as a taxicab business. The problem is that Uber App’s UI and the way it works is designed and almost the same as a taxi carrier, since the lessee of Uber only has to enter where they are waiting for the car and where to go instead of “when to rent the car,” as how rental services normally operates. Besides, according to the existing law governing the car rental business, when people rent a car, they’re also allowed to ask the rental company to hire a driver for them, but the company is supposed to verify the lessee’s  ID card and the driver’s license. In other words, Uber driver has to verify the lessee’s ID card every time they order the service, which is not how the service is functioning for now. Thus, though Uber claims to have a legal business license, the way they’re offering services is actually against the law.

With Uber’s business model being continuously challenged and questioned, it remains to be seen whether, or how, the company is going to adjust its operation to fulfill the government’s requirements for professional service and its full legitimacy.