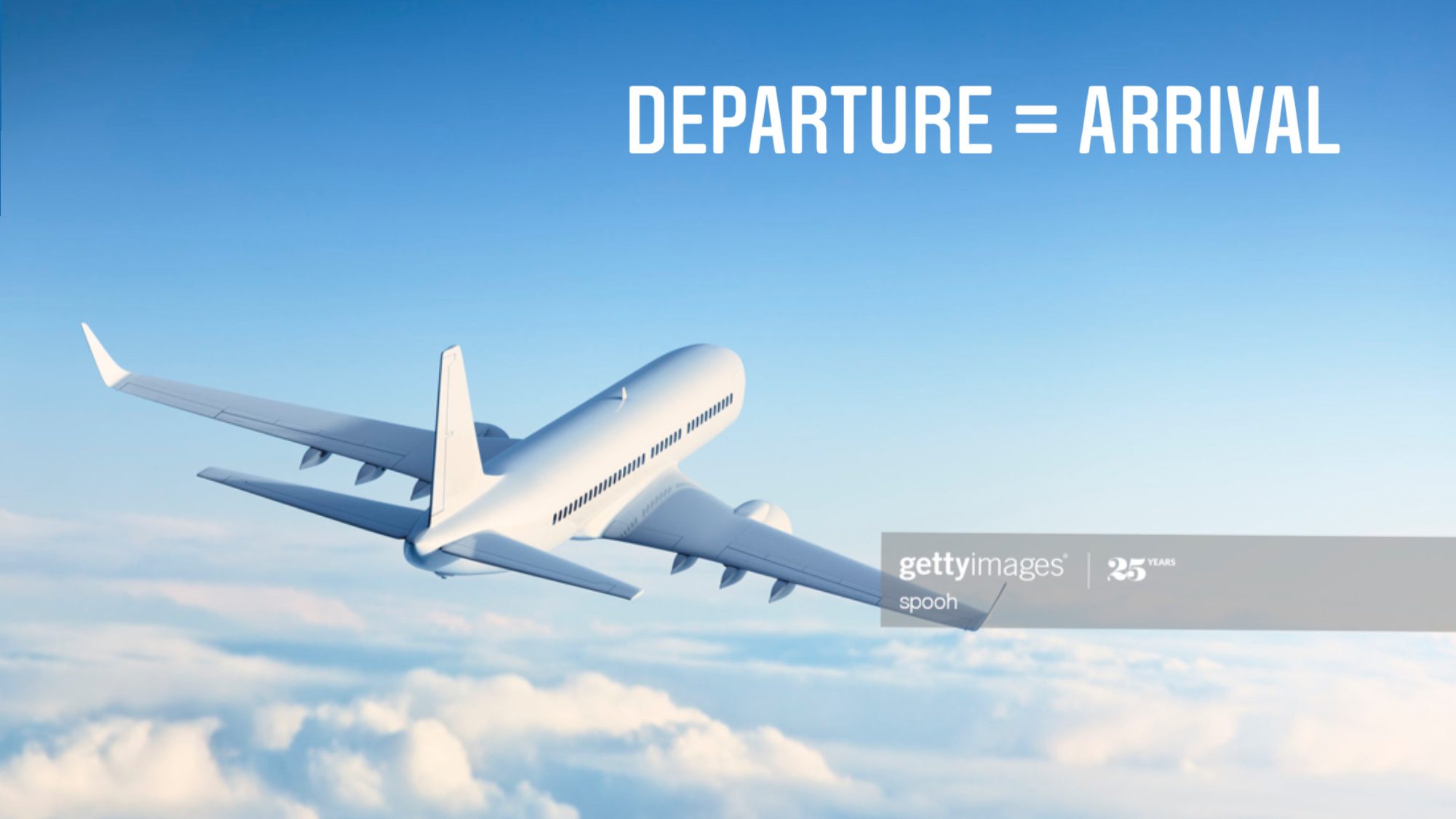 Where is the destination?  Actually, Go Nowhere

As the pandemics still going on, the world’s famous destinations are now gradually reopening, the Taiwan travelers are still unavailable to plan their trips since the border was closed at the end of March until now. The restriction is still be claimed without a deadline by the Taiwan Tourism Bureau.

Since the citizens are begging for a solution to ease their desire from going abroad. In July, Taipei Songshan Airport offering the “Pretend to Go Abroad” event which started with 3 scheduled times for sign up. The event was attracting more than 10,000 people to sign up for only 90 spaces.

Airline Join In Creates Traffics “on the Air and in Net”

Since the nice feedback from the first series of events, the airline in Taiwan decide to offer the same flight for the locals on the Aug. 8th, the Father’s Day in Taiwan, which includes the EVA and China Airline. Unexpectedly, the competitor Starlux Airline beat them to set their flight on Aug. 7th. As result, the China Airline set the LCC Tigerair flight on Aug 6th to get the very first position on this competition.

The Tiger Air – had successfully got the attention of the customers and transform it into numbers from the Aug 6th first flight. The ticket was sold out after 20mins from the start. Tiger air combines with the yakiniku style meal with famous restaurant and also offers the Crew Camp for passenger to understand the whole operation process of the airline. The route of the Tiger Air is started from Taiwan to Kyushu, Japan, which allowed the passenger to fulfill the desire of “go abroad”.

The Starlux – “Chairman K” also lead the company to participate in this important event by being the Pilot of the first flight and took the passenger to enjoy the sky view.

The EVA Air- on Aug 8th, Father’s Day, with the Sanrio model A330-300, the EVA air had ready to creates a fantastic experience for the passengers. By preparing the Hello Kitty accessories and special meal, working with famous chef Nakamura, this creates a high level of fulfillment for the passengers.

The China Airline- also set the first flight on Aug 8th, including the half-day cabin crew experience and VIP room lunch, the whole package was the real deal for the passengers.

Each airline with their unique touches of the experiences

With the investigation of the “KEYPO” the trends started from the very beginning of the pretending go abroad event at Songshan Airport on June 11th. And on July 2nd the first session of the event had generated the number to the public attention. The peak of the period appears on July 7th which the final session of the event took place. Although this series of events had both positive and negative comments, the popularity of this topic still gets the Airline, Travel Agency, and Public attentions.

From the keyword trends, the citizens’ search tendency can be found that except the isolated island attraction like Kinmen, Penghu, Mazu, and Taiwan’s attractions. The Fake flight experience had taken lots of percentages on the search tendencies. The most attractive part of the fake flight is that the passenger can get tax-free products which are the unique identity that only can be fulfilled while you’re going abroad. Therefore the supporters are promoting that the fake flight is the once in a lifetime experience.

For the brand preference, the Starlux win the first prize in this investigation. The chairman of the airline is the most popular one among the 4 airlines and with the title of the pilot which also helps to lead the Starlux to the first place. Moreover, the cooperation with the hotels and restaurant (including famous restaurant like Longtail) also help to generates more positive feedback. For further consideration, it also provides the employees and fans limited flight which can also be very effective on the traffics.

EVA air with the special Sanrio model flight and its route, which including the Ryukyu Islands, help to increase the positive comments. The Everfun also provides the enterprise customized service to create a new market.

Tiger TW provides the Kyushu tour so the positive percentages still can be high; however, the negative percentages are the most in the 4 Airline. The main factor is from the online viewers’ stereotype on LCC.

China Airline’s positive percentages are relatively low, it’s mainly because the youth crew camp activity had a strict limitation. But the original theme is family-friendly.

From the online traffics to the practical numbers

“The “pretend to go abroad” experience can not be analyzed just by its revenue” by Mr. Chen Zong Yan. Firstly, the revive of the go abroad feeling is very important. Second, the airline with the operation can generate more energy for both the passenger and employee which is better than just let it grounded.

During the pandemic period, the postponed of the airline operation can be very stressful for both the airline and passengers. With this kind of solution, on one hand, solve the citizens’ desire and on the other creates the new business.

Even though there are still lots of extreme comments on the fake flight experience, but the airline, airport, and its relative industry can be revived. This can definitely help the industry to generate energy to go through the pandemic threat, to maintain the consensus of the employees, and create the value of this unique experience.