Posted at 11:53h in Articles 知識文章, Featured news(English) by hsuan

The effectiveness of Taiwan’s New Southbound Policy has been more and more apparent. With continuous efforts in creating a friendly environment for Muslims, Taiwan has not only been increasing exchanges in the Asia-Pacific region, but also reaching out to and building partnership with the Middle East. A series of activities will be introduced to lure affluent citizens from the Middle East to Taiwan, according to the Taiwan Tourism Bureau news release.

The announcement was made at the Arabian Travel Market (ATM), the leading international travel and tourism event in the Middle East. The event took place in Dubai from April 28 to May 1. (https://www.taiwannews.com.tw/en/news/3690783)

Taiwan Tourism Bureau’s efforts to promote the country as an emerging tourist destination in the Middle East market has made further progress after Taiwan was selected as the “Destination Partner” for the 2019 Versatile Excellent Travel Awards on Sunday (April 28), a travel award show hosted by Travel Scapes magazine.(https://www.taiwannews.com.tw/en/news/3691534)

As the “Destination Partner” award winner, Taiwan will appear on Travel Scapes as its May cover and 21 must-visit attractions will be introduced.

In the Southeast Asia 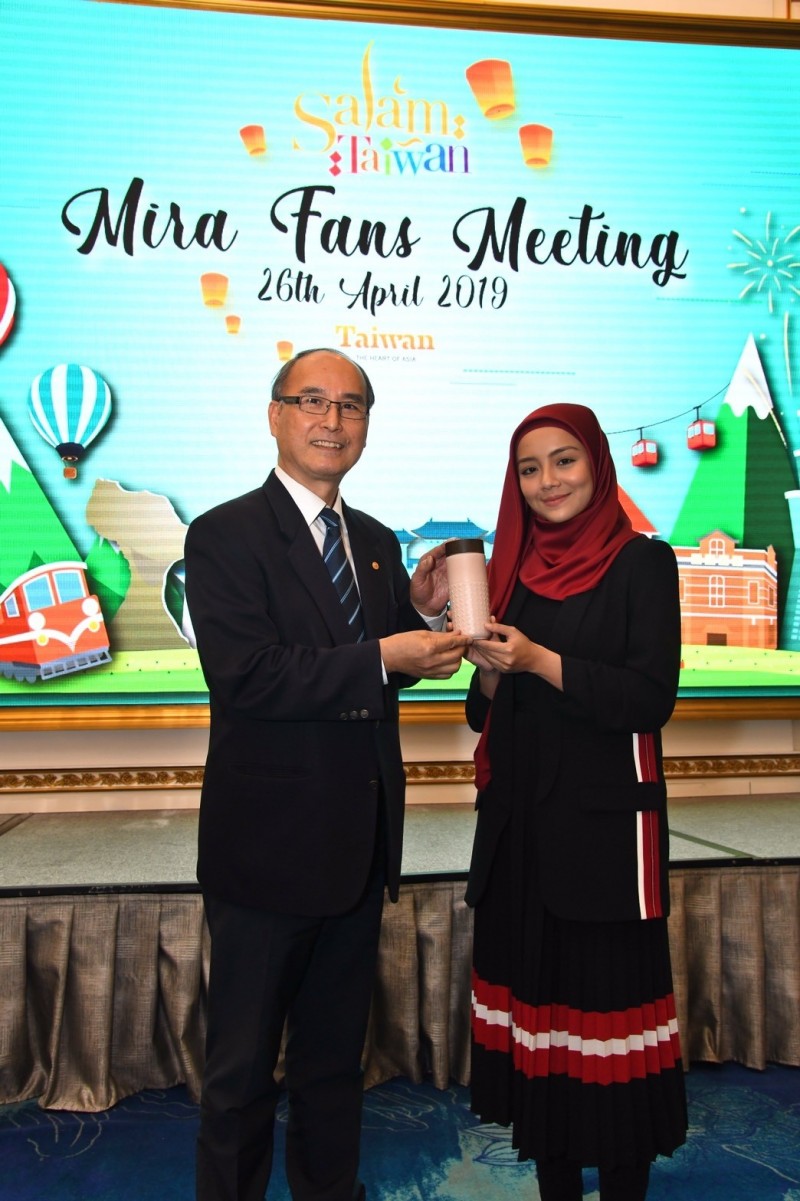 The Tourism Bureau announced that in March Taiwan Tourism Information Center in Jakarta was established as part of a campaign to boost the number of Muslim travelers from Indonesia. (http://www.taipeitimes.com/News/taiwan/archives/2019/04/30/2003714292)

Asia Dive Expo (ADEX) is the largest and the longest-running dive trade show in Asia held annually, and has become a must-attend event for anyone interested or involved in the world of diving. Celebrating its 25th year in 2019, ADEX was held in Singapore from April 11 – 14 this year. Taiwan participated in the show for the first time in 2018, yet was selected as the event’s 2019 Eco Destination of the Year, which will be helpful in promoting Taiwan’s dive tourism to international markets.

Surrounded by the ocean, Taiwan boasts some of the most popular diving destinations in the world; home to more than 1000 kinds of coral fish, it offers the opportunity to scope out 60% of the world’s hard and soft coral species. The “black tide” (Kuroshio Current) also makes possible the year round diving with warm water temperatures in the range 24~29˚C, abundant fringing coral reefs with healthy soft and hard coral growth, convenient shore diving as well as boat diving.